Back to Public Projects 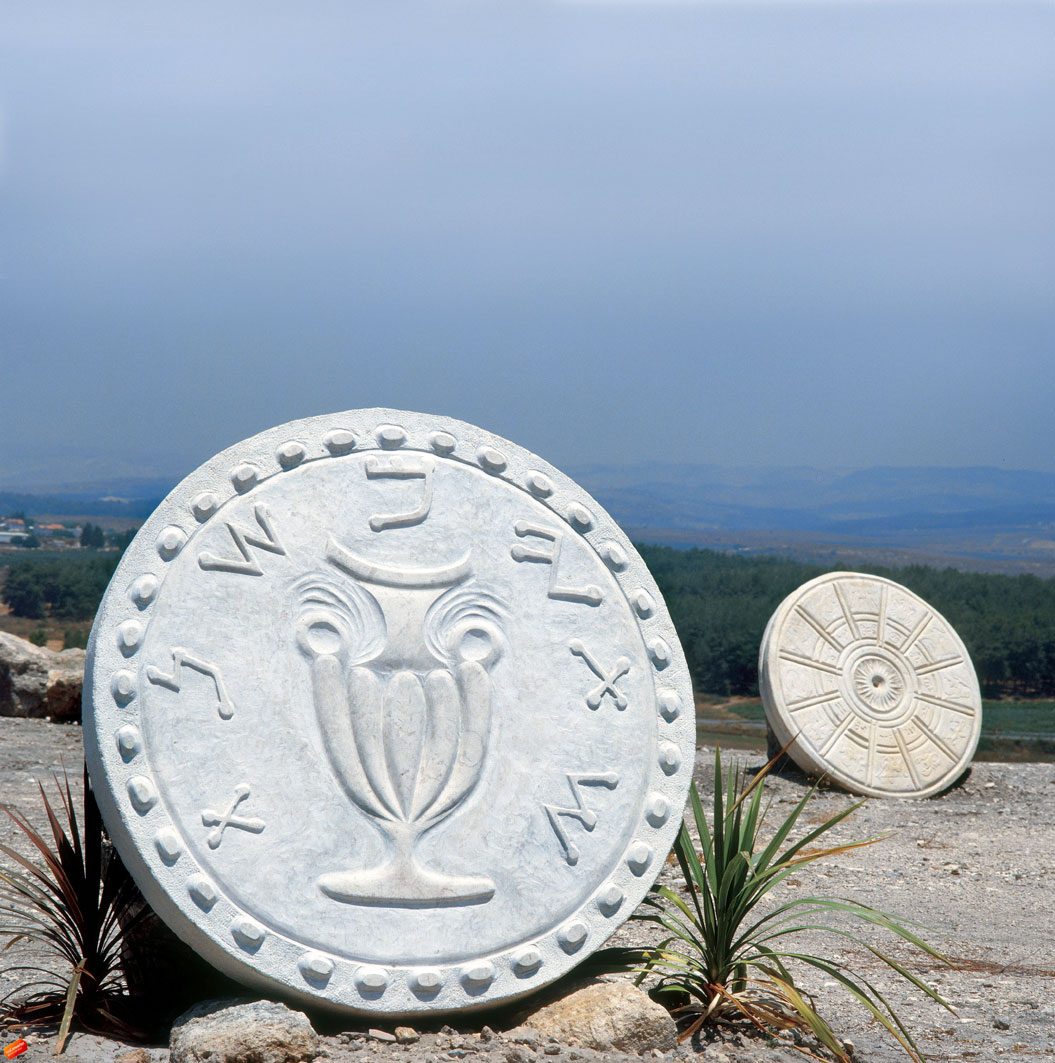 Here Gadi sculpted larger than life replicas of out-of-use Israeli coins in stone. Not only are they out of use, but also the first coins used in the country. By bringing them back to life, he hones into their artistic value. “Behind each coin there’s thought, and an artist who thought about them and designed them. I love that.” Coins are an object we trade in and out of our hands daily without giving them any thought or attention. Here Gadi is slowing down this process and doing the opposite: making us look at these coins very carefully, lovingly, with much attention, as was given to them when they were so meticulously and arduously sculpted in stone. The process of sculpting these coins actually begins with unearthing, as he based this series on coins dug out of the ground with his wife after the rains as a hobby. Mishmar David has its treasures, as it  used to be an ancient village. In his work process, the coins are enlarged to 2 by 2.5 meters in size, thus meeting the body in a new proportion. No longer a small forgotten object, here their larger-than-life size has a dwarfing effect on the body. Like a giant’s coins, they create a shift in perspective. Notably, a rough and sometimes ‘etched’ surface gives the coins a Gadi Fraiman twist, creating new movement and life within.