Gadi’s Story is Covered by Artnet 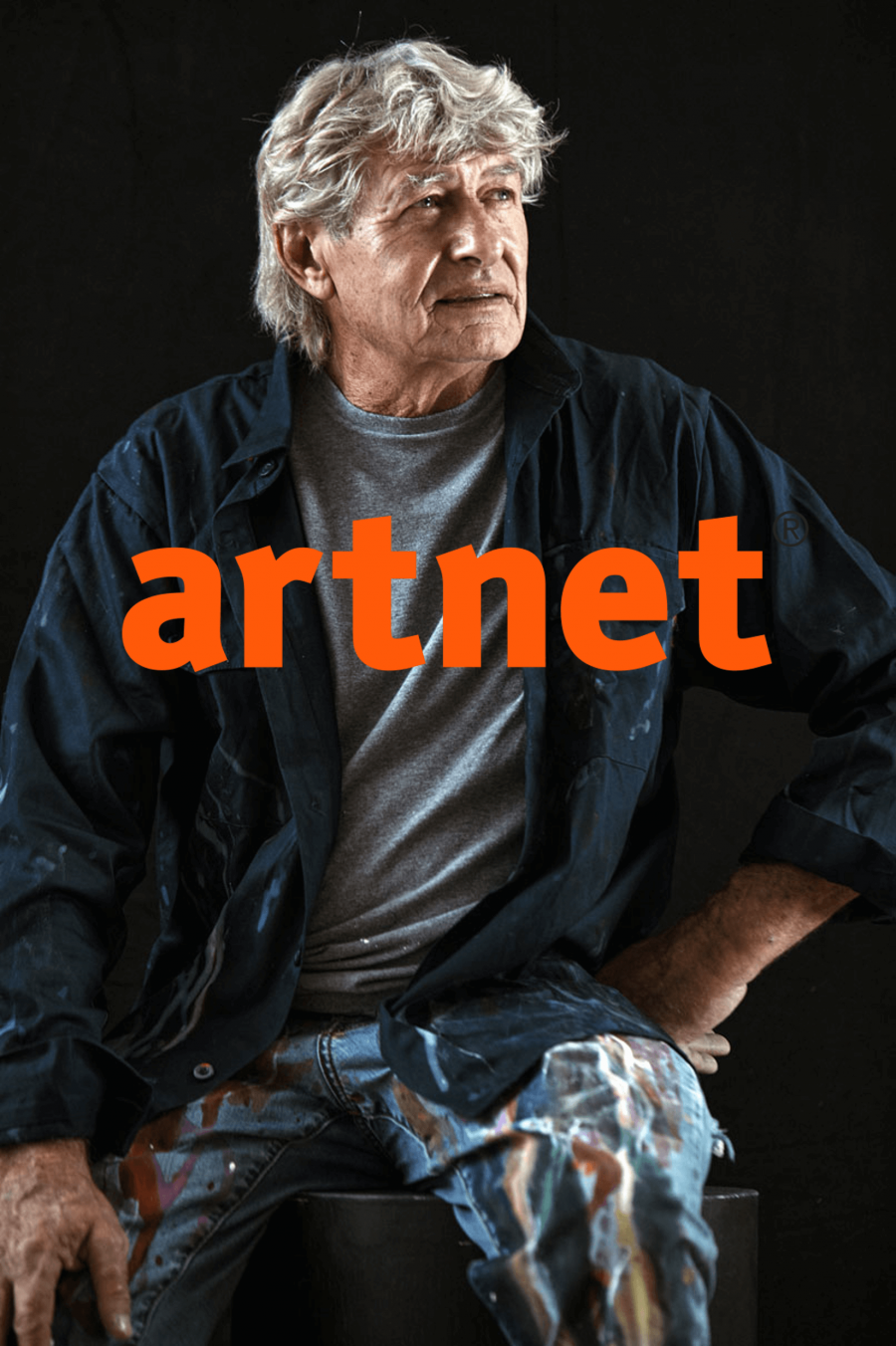 The artist Gadi Fraiman spent much of his life as a farmer working in the foothills of Jerusalem. Born in Poland to Holocaust survivors, he came to Israel with his family at eight years old. As a child, Fraiman has said, he turned to art as a form of daydreaming, drawing scenes from his imagination, to escape the inherited trauma of his family’s experience. Of meager financial means, in his early 20s, Fraiman began working as a farmer at Kibbutz Mishmar David, a collective commune, learning patience and reverence for nature. Despite his knack for farming, Fraiman desired a more expressive outlet and after finding rusty tools in a warehouse on the Kibbutz, Fraiman began to sculpt stones in the evenings and in his free time. This continued for years, with the artist developing his knowledge and expanding his skills to lost wax casting, until, at the age of 40, Fraiman committed himself entirely to his art. Now in his 60s, Fraiman is still busy making his lyrical artworks, and recently began a “Masks” series that hints and the history of the stage.